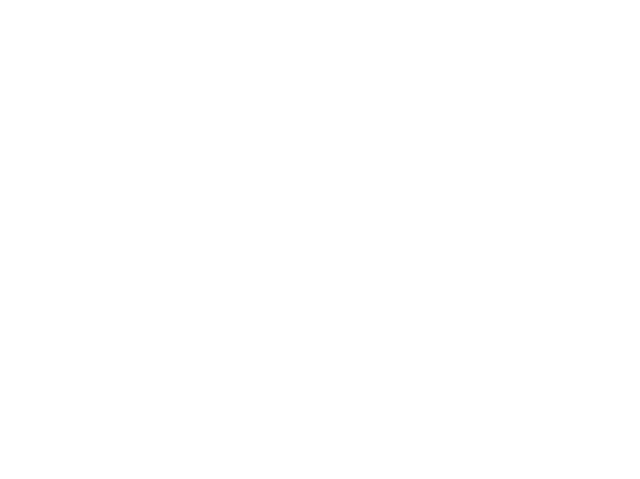 Lister Mills is a project that we at R Vint Engineering have been working on for several years; it has been a hugely interesting part of my development and career as a Structural Engineer.

Lister Mills is covers an area of circa 8 acres in the Manningham District of Bradford. The mill itself has had a fascinating history; it was the largest silk factory in the world, produced 1000 yards of velvet for King George V’s coronation and is the ancestral home of the Labour Party. Shutting in 1999, the Grade II* listed building has lost many of its buildings with the notable exception of the two main mill buildings (now called Silk and Velvet Mill), the main chimney (referred to as Lister’s Pride) and the façade that runs around the site.

Our focus was on the façade retention of the site, a façade that ran a length of roughly half a kilometre, varied in height from 2m up to 12m, and consisted of numerous different solutions to safely retain the façade.

This piece focuses solely on building 5 and the façade retention scheme that was developed for part of the larger scheme.

This area comprised about 150m out of the total façade length. The existing situation was a cast iron structure, consisting of columns, gutters and trusses which used to be part of the old mill complex, which spanned over a large basement area.

This part of the project consisted of three main challenges; the structural material being used, the modelling of the existing structure and, as this process occurred over years, reacting to the evolving situation on the site itself.

Cast iron is an interesting material. It is very strong yet very brittle. A material that was at one very short time very popular but would become much less popular when the first design guides were being written. Research into the material was a very long and arduous process and harder still was finding the exact information needed to input into Robot software to accurately model, analyse and design with.

Modelling the structure was another interesting issue. The 3-D surveyor we had commissioned for the site was unable to gain access to this particular area due to the condition of the concrete slabs which formed not only the floor of this building but also the roof of the basement below. This meant that details of the structure were not readily available, and the use of site visits, maps and historic surveys and drawings were vital in creating the overall model.

The greatest challenge of them all for this part of the overall project was the ever-changing situation on site. As this project has taken years, and as of July 2020 is still ongoing, there have been many modifications that have affected our design solution. Some personnel switches have resulted in changes of approach to this area, from having to introduce additional cast iron structural elements to then removing these and replacing them with cross bracing. As the area is in the open, without any sort of vegetation management or treatment, it meant that the greenery within building 5 gradually morphed from a few small shrubs and bushes dotted here and there to an impenetrable forest. This vegetative growth resulted in further failure of the concrete slabs which spanned over the basement areas and the loss of further lateral restraint to the façade, meaning further design work to replace what was lost and make what was a 3m drop into a safe slope.

All in all, a great project to work on. A project that has evolved alongside me; a project that has pushed me to my limits in terms of knowledge, patience, experience, and creativity. I see my career reflected across this whole site. I look back and see areas where the initial paths I took may today be different ones – the knowledge and experience gained on this site has allowed me to learn and grow my knowledge for future projects. Building 5 is a small part of this site but has been a big part of my development.

We are engineers. We create great designs for many purposes and work on fantastic projects. Have a look at our project portfolio.
Read More

Web development by Eye for Marketing